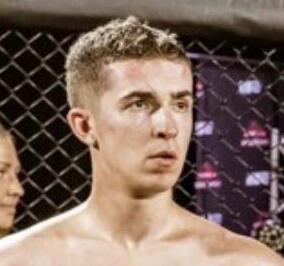 I have been training in martial arts since 2015.

In my first four Jiu Jitsu tournaments, I lost six of seven matches. After my third tournament, with a record of one win and five losses, I started to doubt my ability to perform in competitions.

I began to get weekly private grappling classes with a coach from my gym, and seven months after my first private class, I competed in another tournament, and won 5 of 6 matches, taking one gold medal and one silver medal.

I have trained in multiple gyms throughout Ireland, Canada and Australia, and trained under many world class coaches. I have spent a month training daily under John Kavanagh. I have had two private classes with Sergey Pikulsky. I have been cornered by and had multiple private classes with Daniel ‘Jacare’ Almeida. And I have trained under many other lesser known but high level coaches.

Throughout my time training and competing, I have run into other obstacles: resistance from family, pressure from society to pursue a more conventional path, the challenge of funding the martial arts lifestyle. I have fallen prey to all of these challenges in one way or another. I’ve been fired from jobs. I’ve tried to pursue alternative paths that I didn’t want to pursue.

I’ve spent a lot of hours talking through these challenges with an experienced psychologist, and in the process, I’ve learned a lot about this side of the martial arts path too. 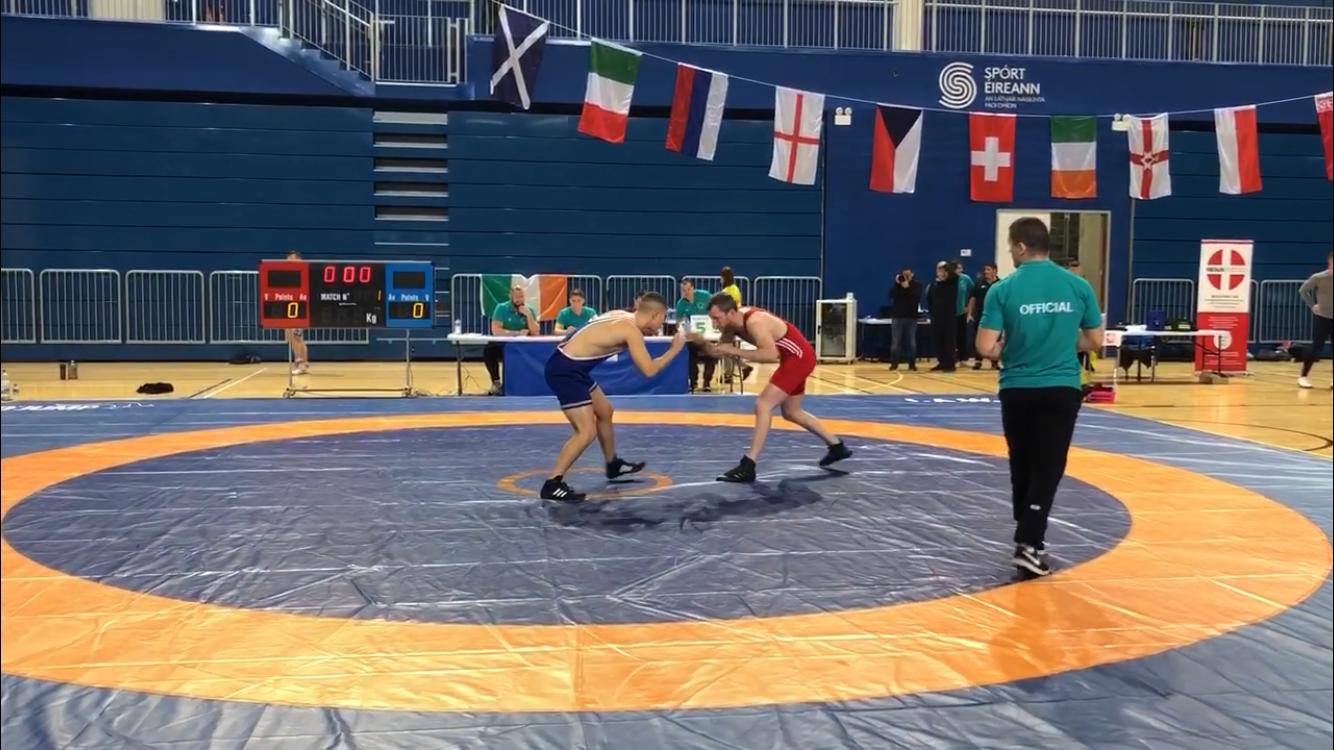 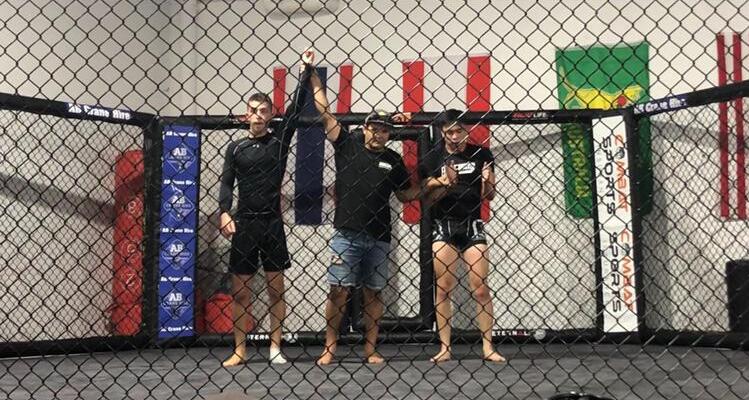 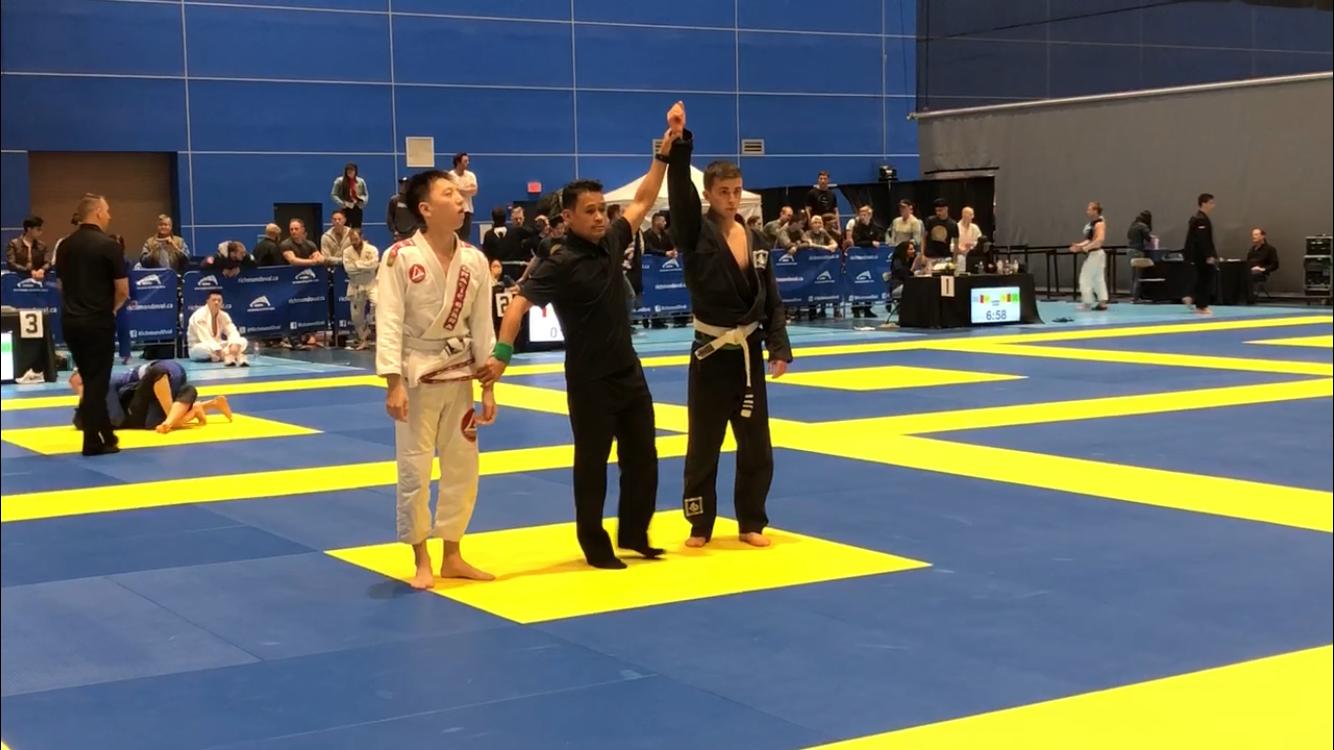 Message sent. I'll get back to you soon.

Enquire or book a class now.

I'm looking forward to hearing from you.